Tor.com is running my short story Chicken Little, which originally appeared in the Frederick Pohl tribute anthology Gateways (a book that also includes work from Bear, Benford, Brin, Bova, Gaiman, Haldeman, and many other worthies). Chicken Little is the story of a product designer at a marketing company who is charged with coming up something to sell to an immortal, sovereign quadrillionaire living in a vat.

Take today: Brautigan was going to see an actual vat, at an actual clinic, which housed an actual target consumer, and he wasn’t taking Leon.

“Don’t sulk, it’s unbecoming,” Brautigan said, giving him one of those tight-lipped smiles where he barely got his mouth over those big, horsey, comical teeth of his. They were disarming, those pearly whites. “It’s out of the question. Getting clearance to visit a vat in person, that’s a one-month, two-month process. Background checks. Biometrics. Interviews with their psych staff. The physicals: they have to take a census of your microbial nation. It takes time, Leon. You might be a mayﬂy in a mayﬂy hurry, but the man in the vat, he’s got a lot of time on his hands. No skin off his dick if you get held up for a month or two.”

Chicken Little also appears in my DIY short story collection With a Little Help, and on the audio edition, in a reading by the amazing, multi-talented Emily Hurson (who also has a sideline as a zombie voice in the recent Romero movies!). 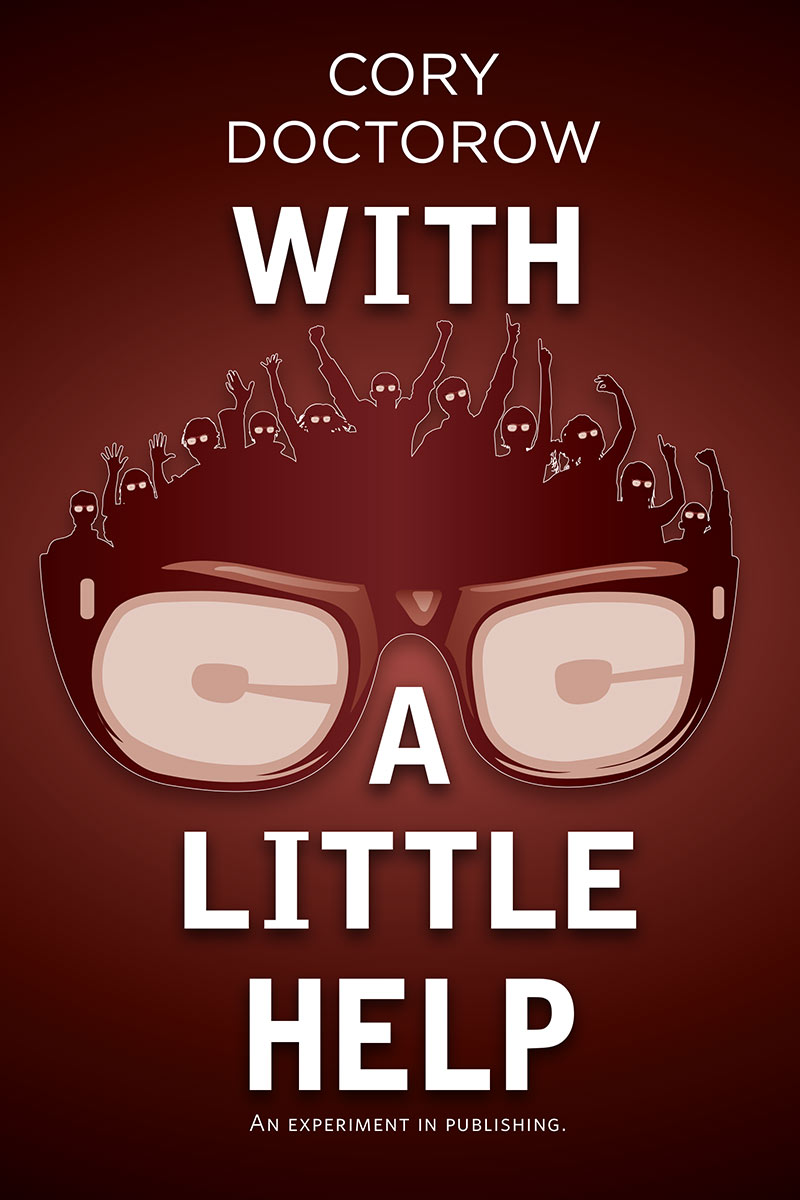